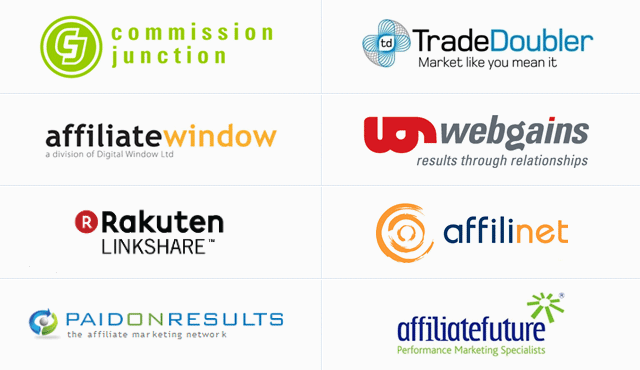 In the UK there are quite a few different affiliate networks that you might want to sign up to if you are looking to promote well known merchants on your blog or website. All of these networks mainly focus on CPS (cost-per-sale), meaning that you normally get a percentage of any transaction that happens after a user has clicked through from your website.

Formally known as Affiliate Window, AWIN is one of the biggest networks operating in the UK right now. They have over 1500 merchants in a wide range of industries, covering everything from electronics and clothing to life insurance and travel. Just some of the well known names that you will find here include Currys PC World, Hotels.com, Expedia and New Look. In order to sign up you need to deposit £5 which will be returned to you when you receive your first payment.

Webgains is another large network which operates in a number of different countries. They have hundreds of UK merchants signed up with some of the most well known ones being Motehrcare, 365b Tickets, Jules B and Ann Summers. Again they have advertisers in a wide range of different industries.

Affilinet is an international affiliate network quite a few UK advertisers on their books. It has just been announced that they will be merging with AWIN at the end of 2017, but it remains unclear as to whether the websites will remain separate or join together under one roof.

Although Tradetracker have a selection of merchants in many different industries, their main focus appears to be travel. If you are looking to promote hotels in the UK and around the world, then this is where you will find them.

This network has a lot of gaming and bingo advertisers, as well as a mixture of different retail merchants. Although a lot of the advertisers are not household names, they are still very high quality advertisers for you to promote.

Tradedoubler used to be one of the biggest networks, although lately they have been overtaken by AWIN. Although they do not seem to be attracting a lot of new advertisers at the moment, they do still have a number of big names such as Groupon, Body Shop and HP.

This affiliate network is based in Glasgow and they have been steadily growing over the last five years. They are constantly recruiting new advertisers and already have a good selection to choose from.

Another international network with a number of UK based advertisers, Clix Galore has been around for some time. A lot of the advertiser that you will find here are smaller businesses, although they still pay healthy commissions.

Operated by Rakauten, LinkShare have a few hundred UK based retailers, mainly in the fashion sector. 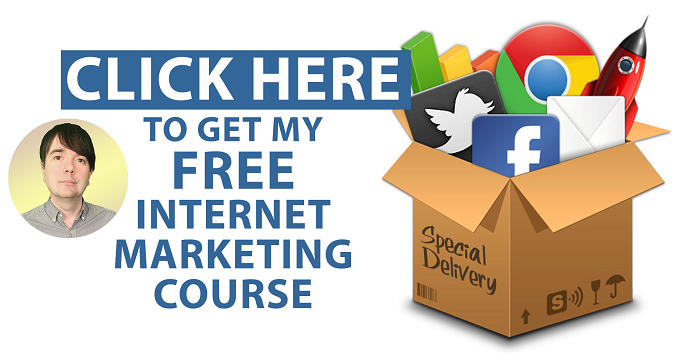